Click here to set up a one time gift.  One Time Gift

Click here to set up a recurring gift. Recurring Gift

There are so many ways to give at Gretna Glen. Every gift is valued and an honor for us to use for God's Place Apart. Transforming Lives. Our organization is a 501(c )3 non-profit. All gifts are tax-deductible.

Financial donations given directly to Gretna Glen are a vital part of keeping camp running smoothly. These donations go into our operations account and support us with covering the general cost of operating camp. Donations can be made by check or our online giving platforms which also have the option for setting up monthly reoccurring donations. Send donation by check to: Gretna Glen Camp & Retreat Center   87 Old Mine Road Lebanon, PA 17042 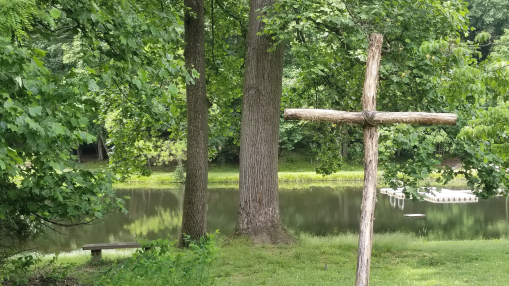 Helping purchase supplies we need at camp is a fun way to help us.

Volunteering for a week during summer with our programs is just one option. Volunteering to help with our site maintenance, office work, programming or foodservice can happen all throughout the year. Volunteering is how camp began and it is still the foundation of how we get to do what we do.

Giving through capital gifts is another way to be an intrical part of Gretna Glen today and for the future. As we follow our master plan we continue to enhance Gretna Glen with projects that make camp more accessible to all people which is of great importance to us. 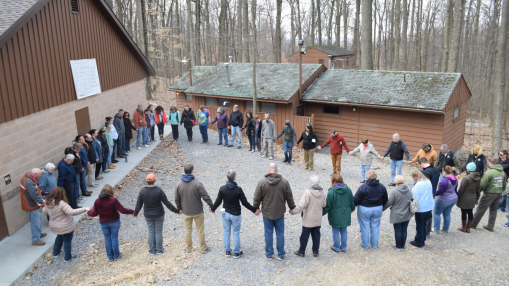 The Story of the Dining Hall Deck Addition -This project started in January of 2016 and was completed by mid-May.

This much needed space doubled our occupancy for our dining hall which was needed due to the growth of our site. While the space is designed first as dining hall seating, it quickly coverts to a covered space for worship and activities on those rainy camp days. The multiple use space has been a welcomed addition to Gretna Glen and is appreciated by all of our guests and campers.

This capital project was funded by 34 wonderful donors, and a grant from Clark Associates Charitable Foundation. Total cost of project was $260,000 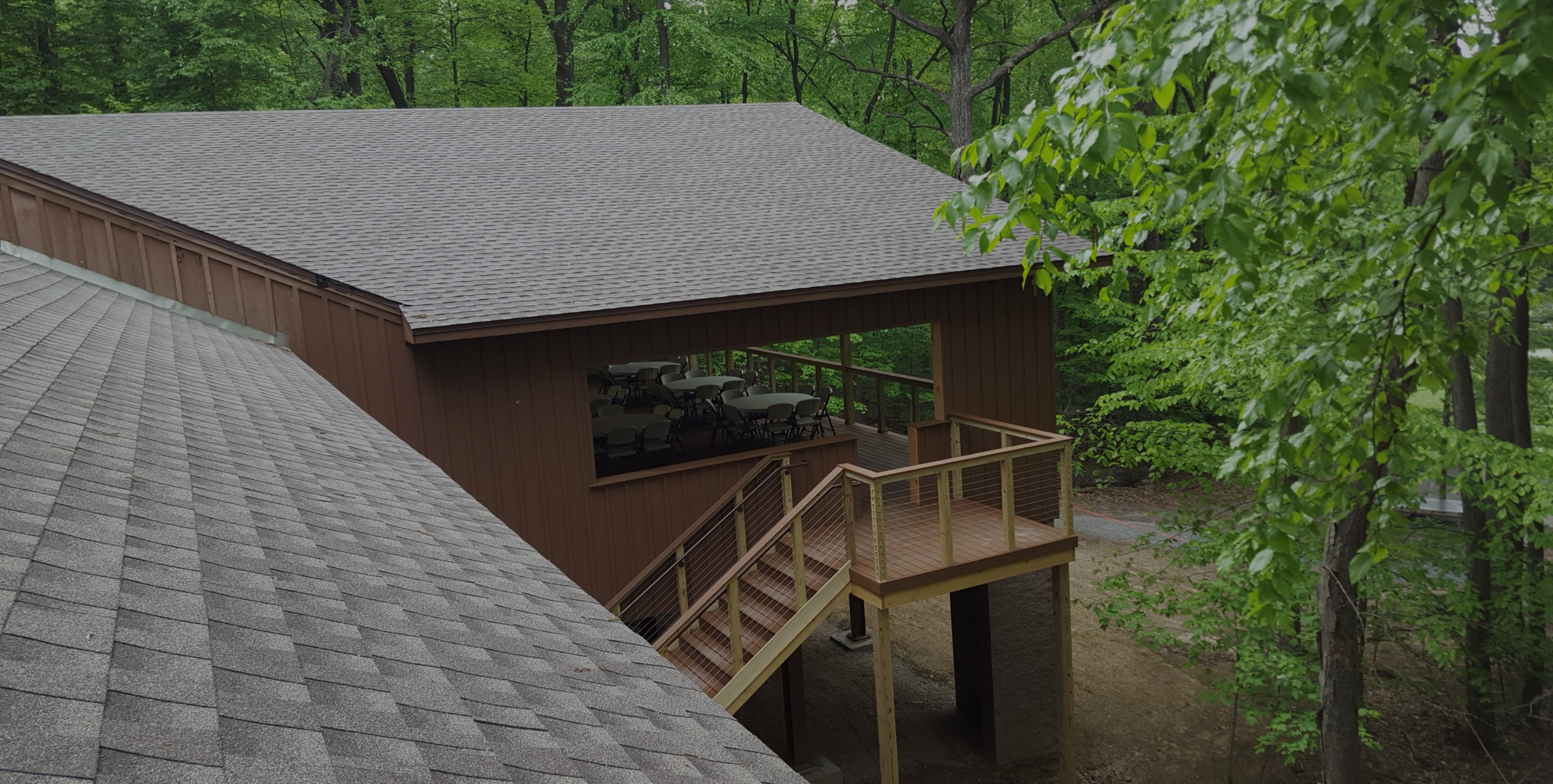 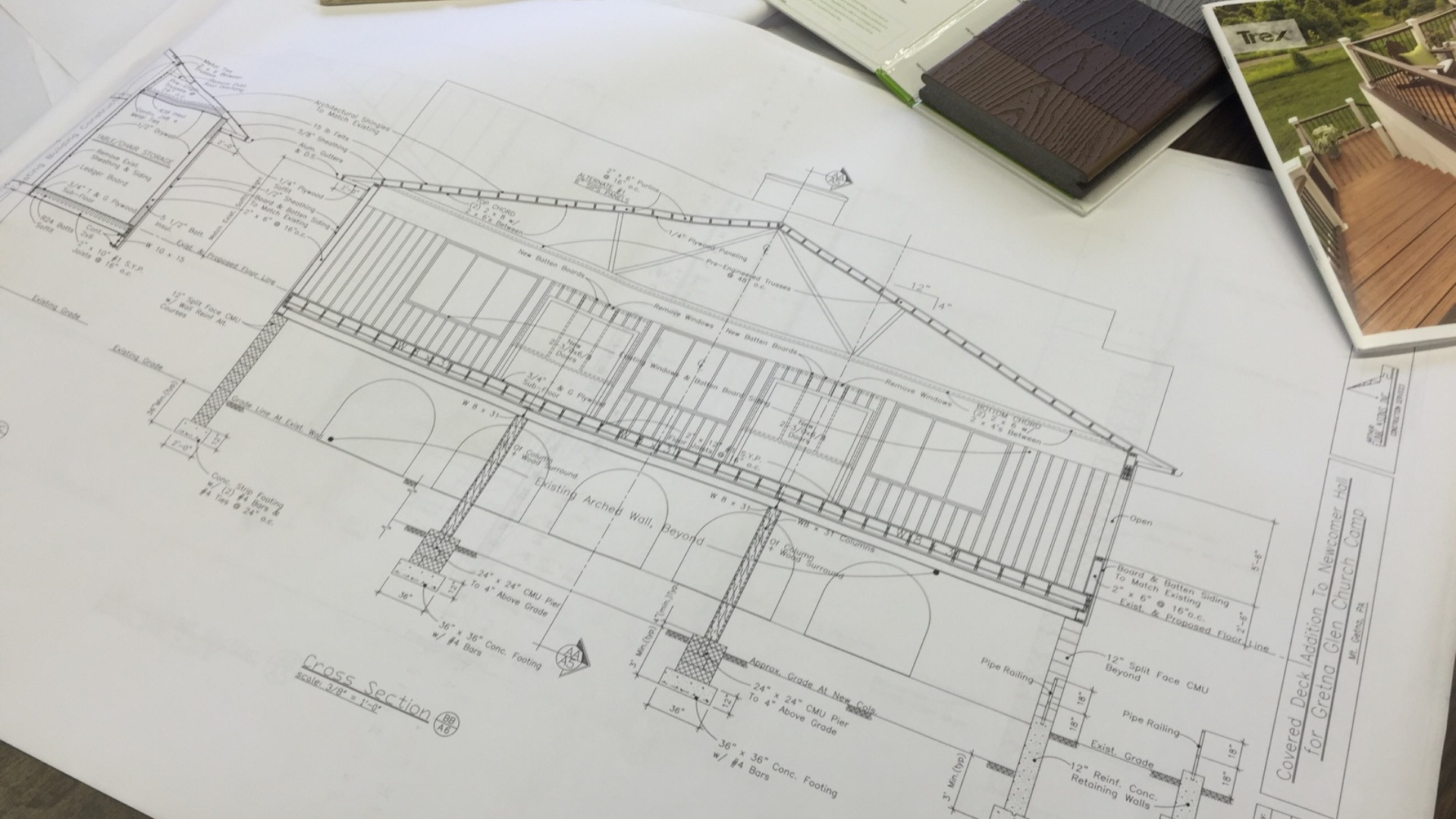 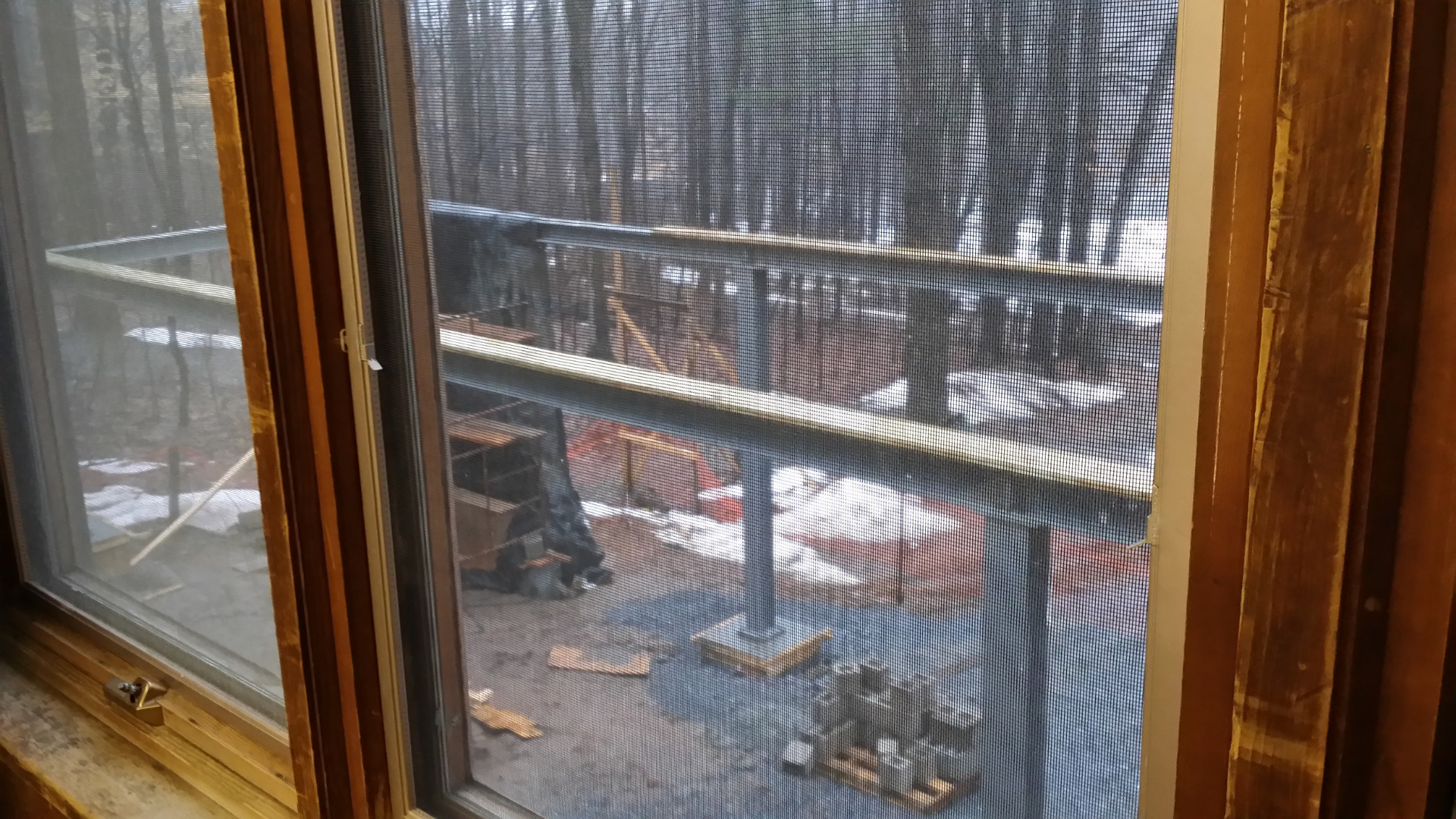 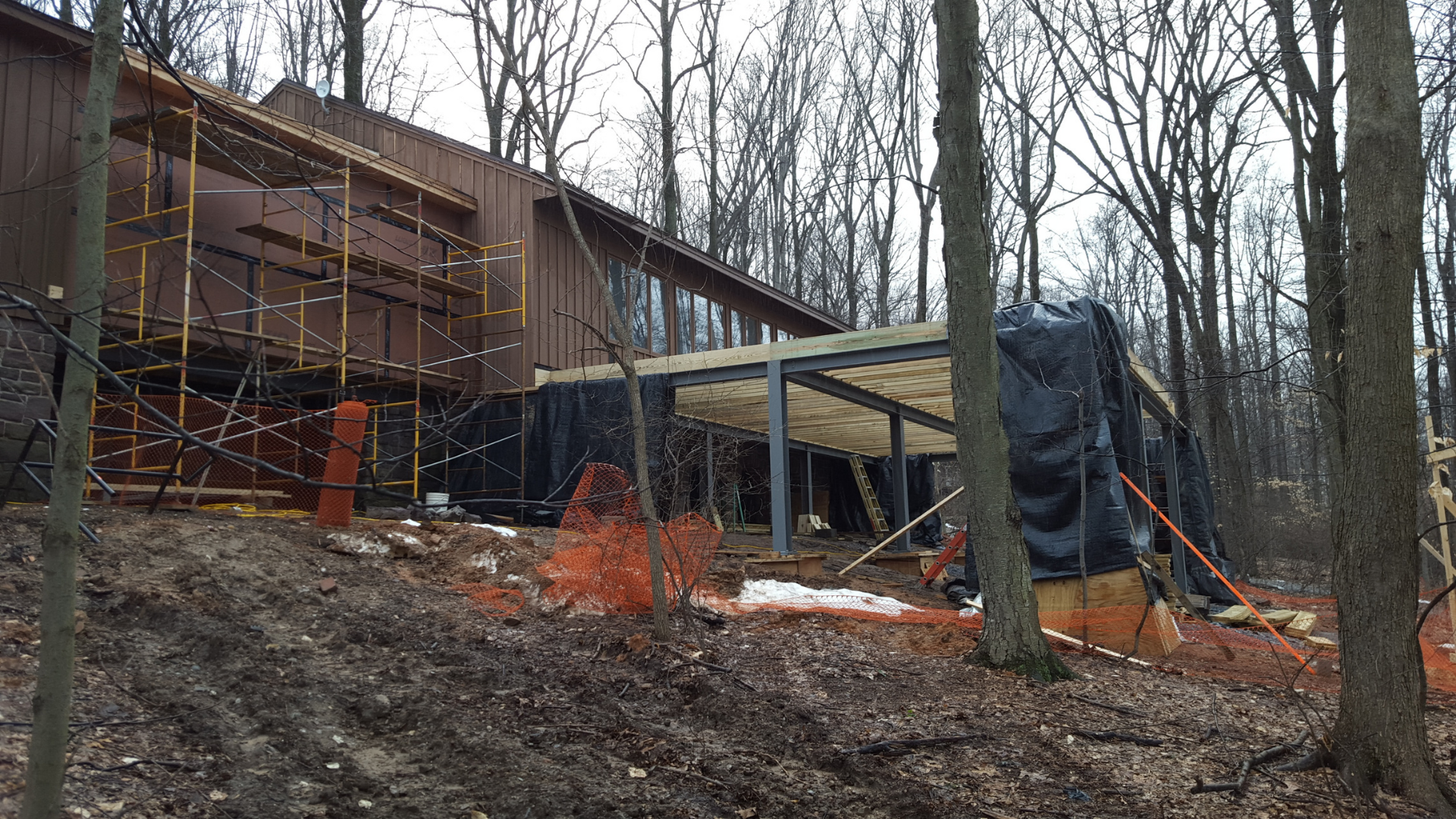 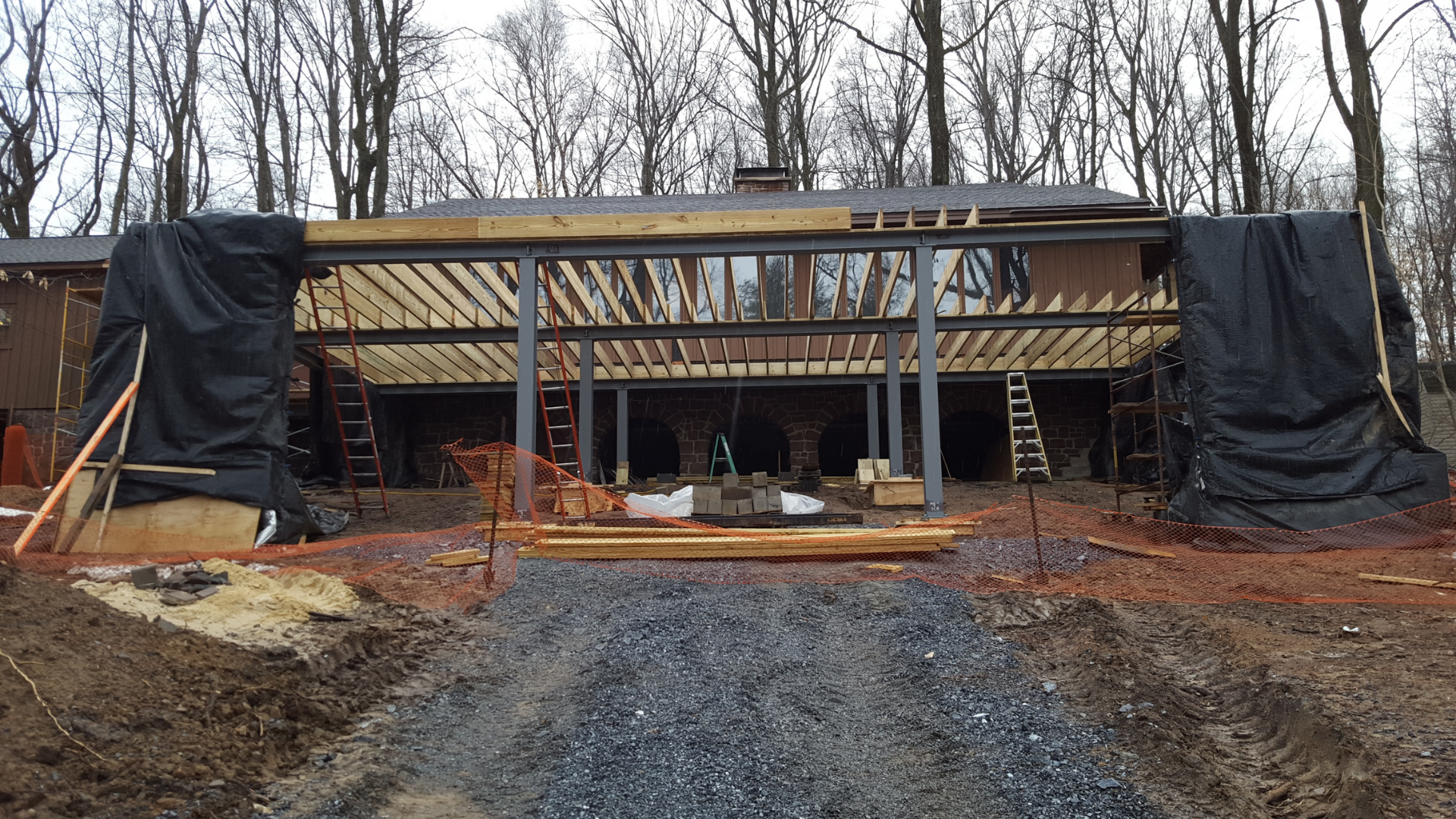 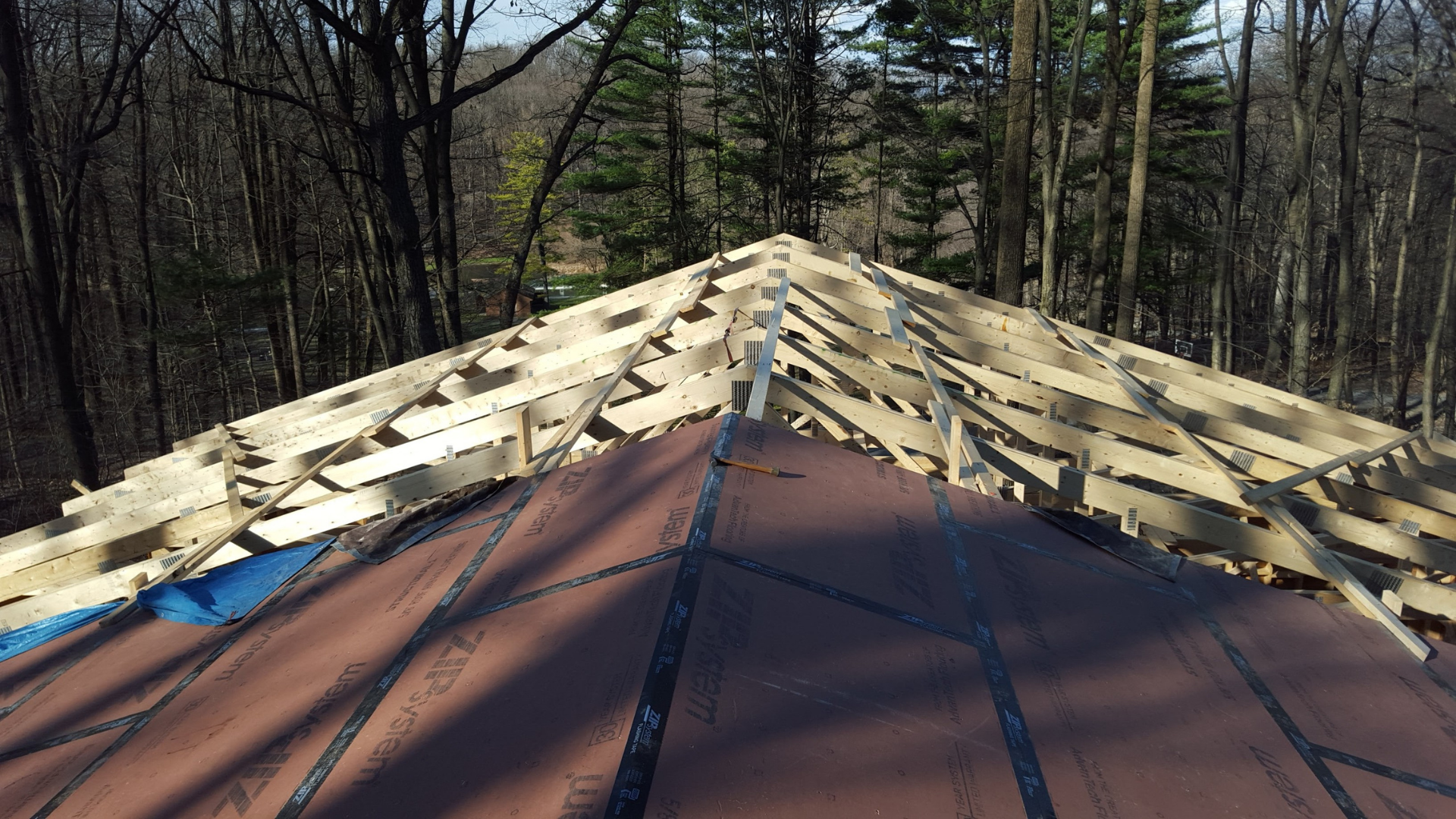 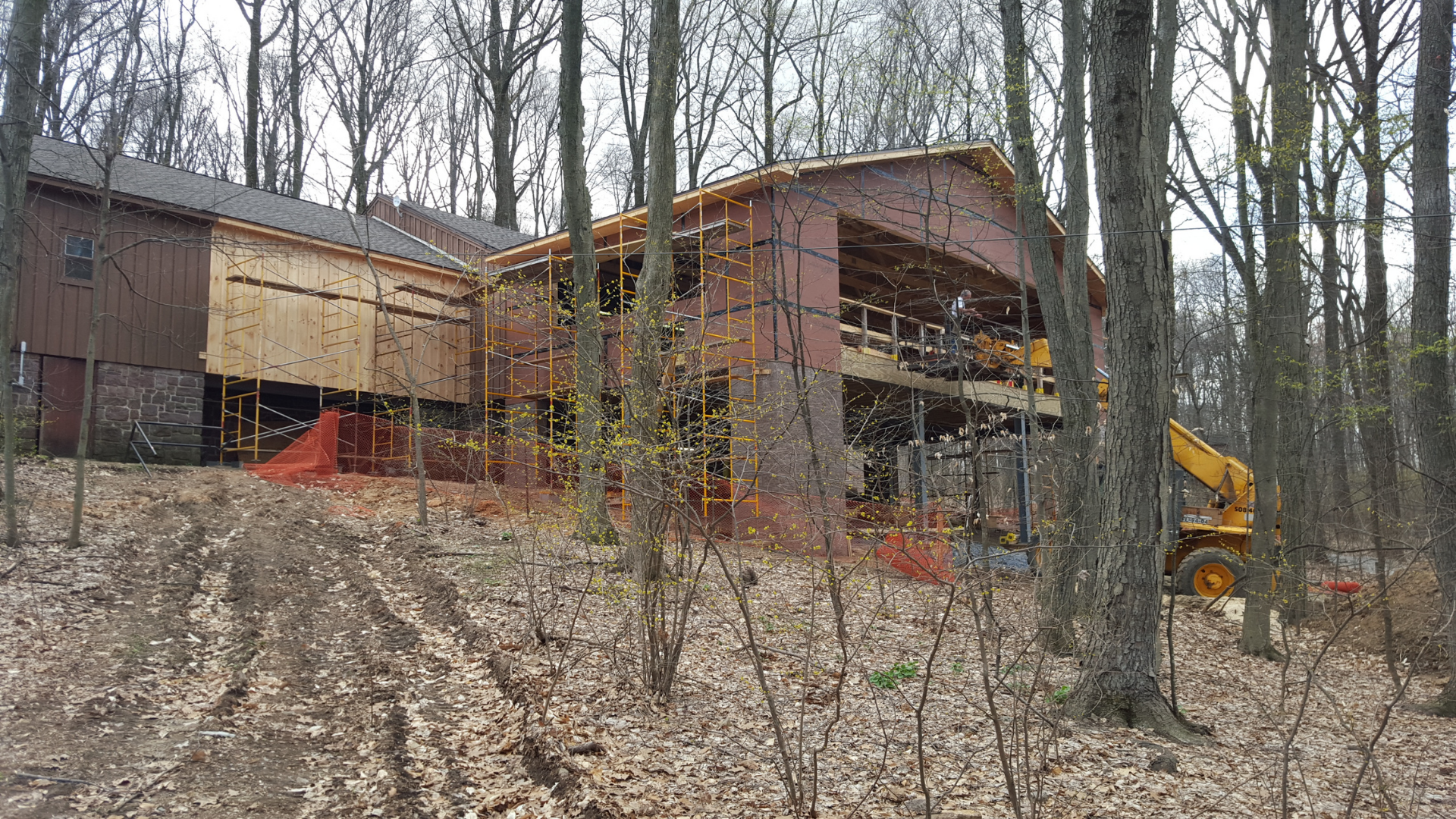 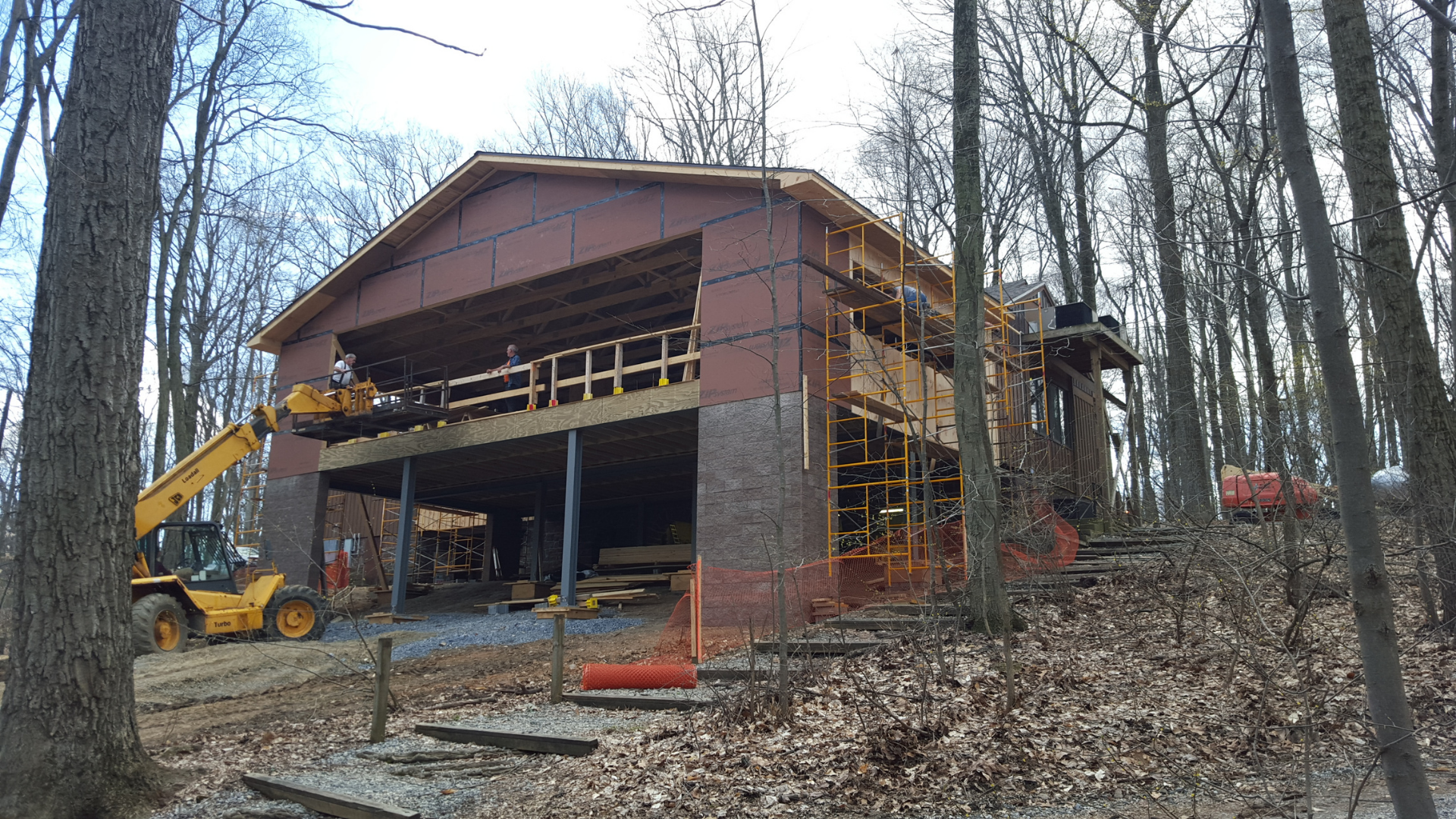 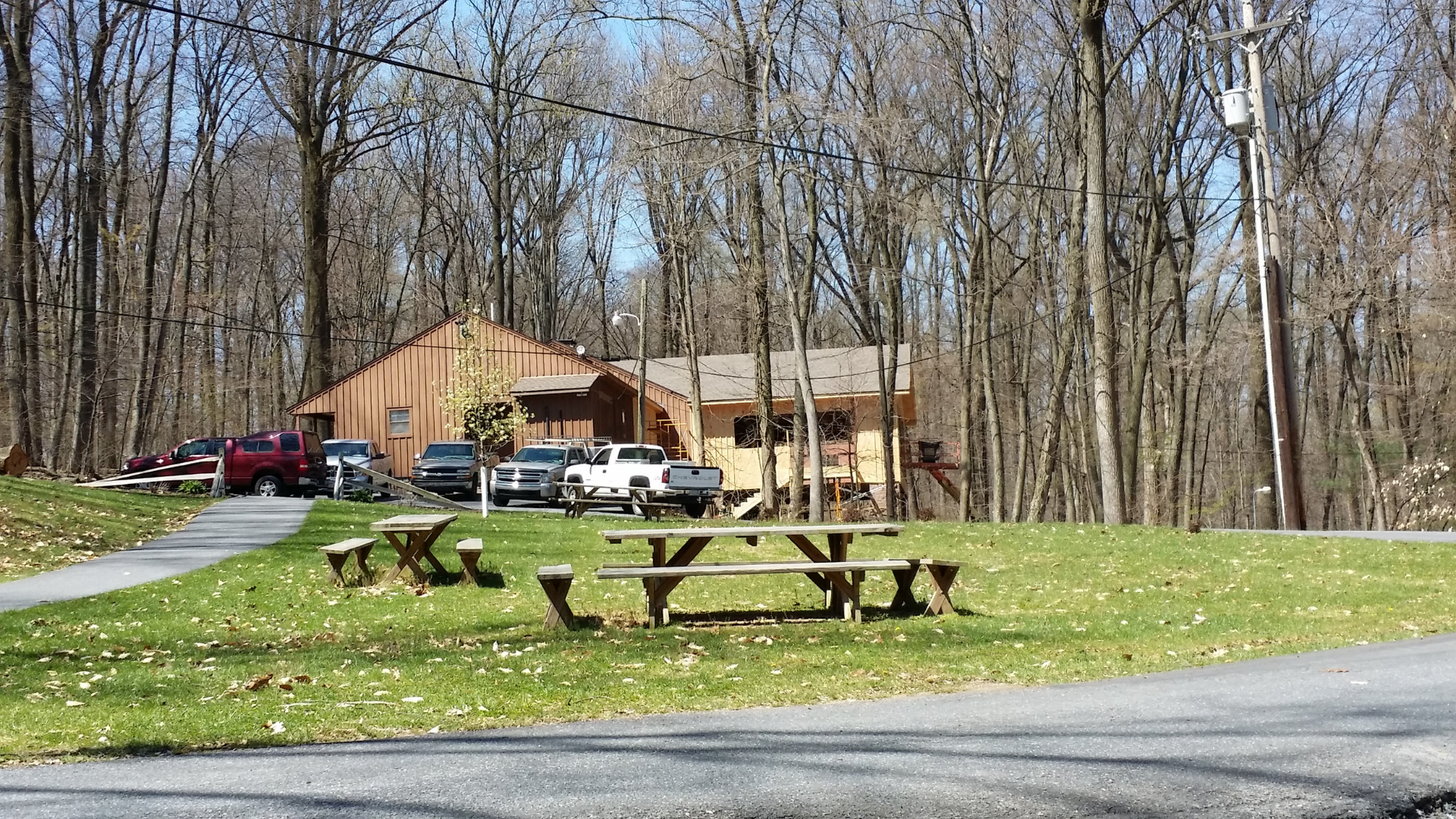 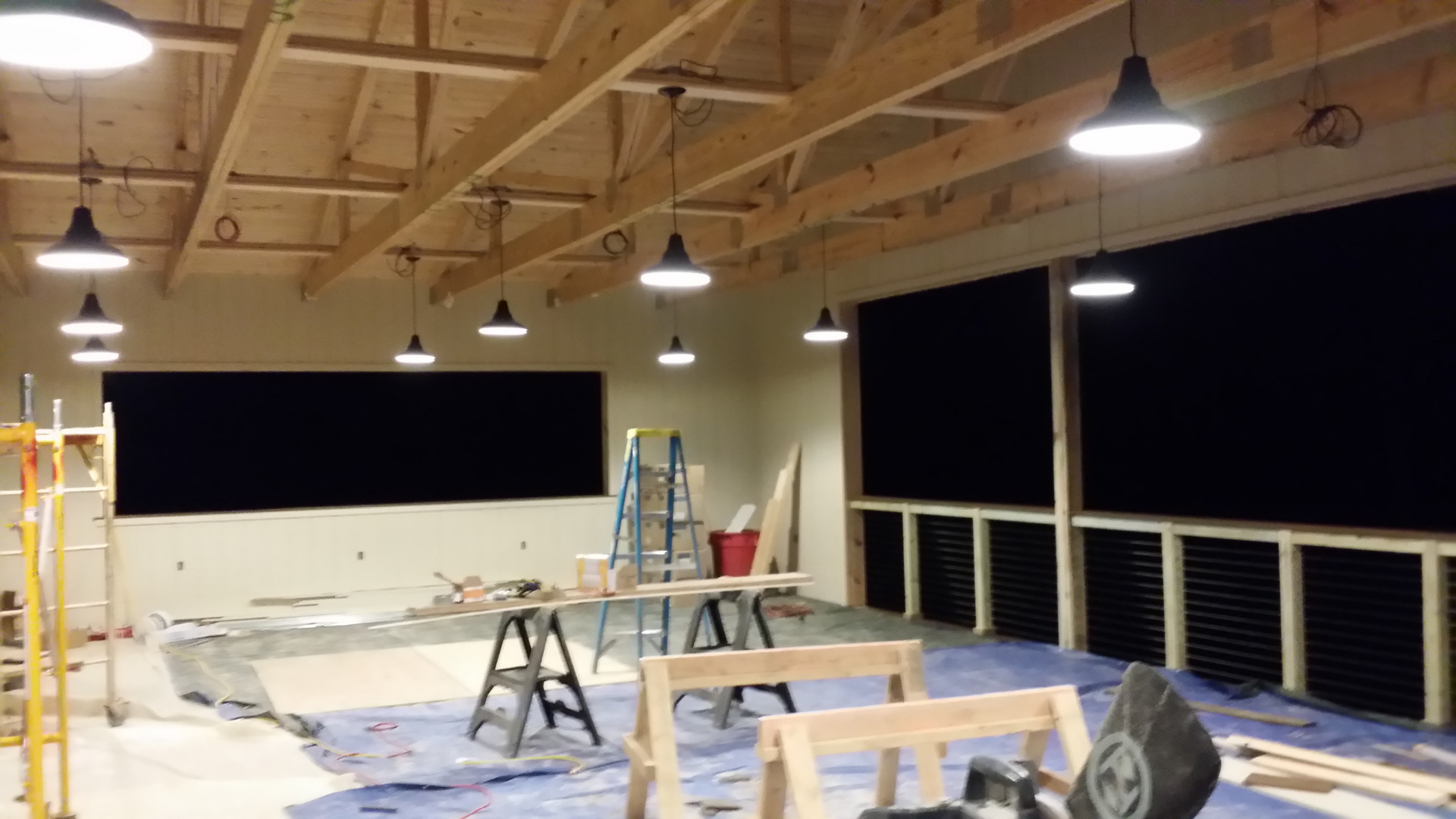 The Story of the Showerhouse

This project started in February 2017 and was completed in May 2018.

This building was talked about as far back as the 90’s and continued to be a dream until we stared fundraising in earnest for it in 2015. The mainsite showerhouse is an incredible space that is made with high quality long lasting products that will stand up to the unique environment and the way it is utilized. This space is ADA compliant and provides the privacy needed for campers and guests to take care of their most basic needs in a modern welcoming space.

This capital project was funded by 102 wonderful donors and our Gretna Gritty Mud Run Event. 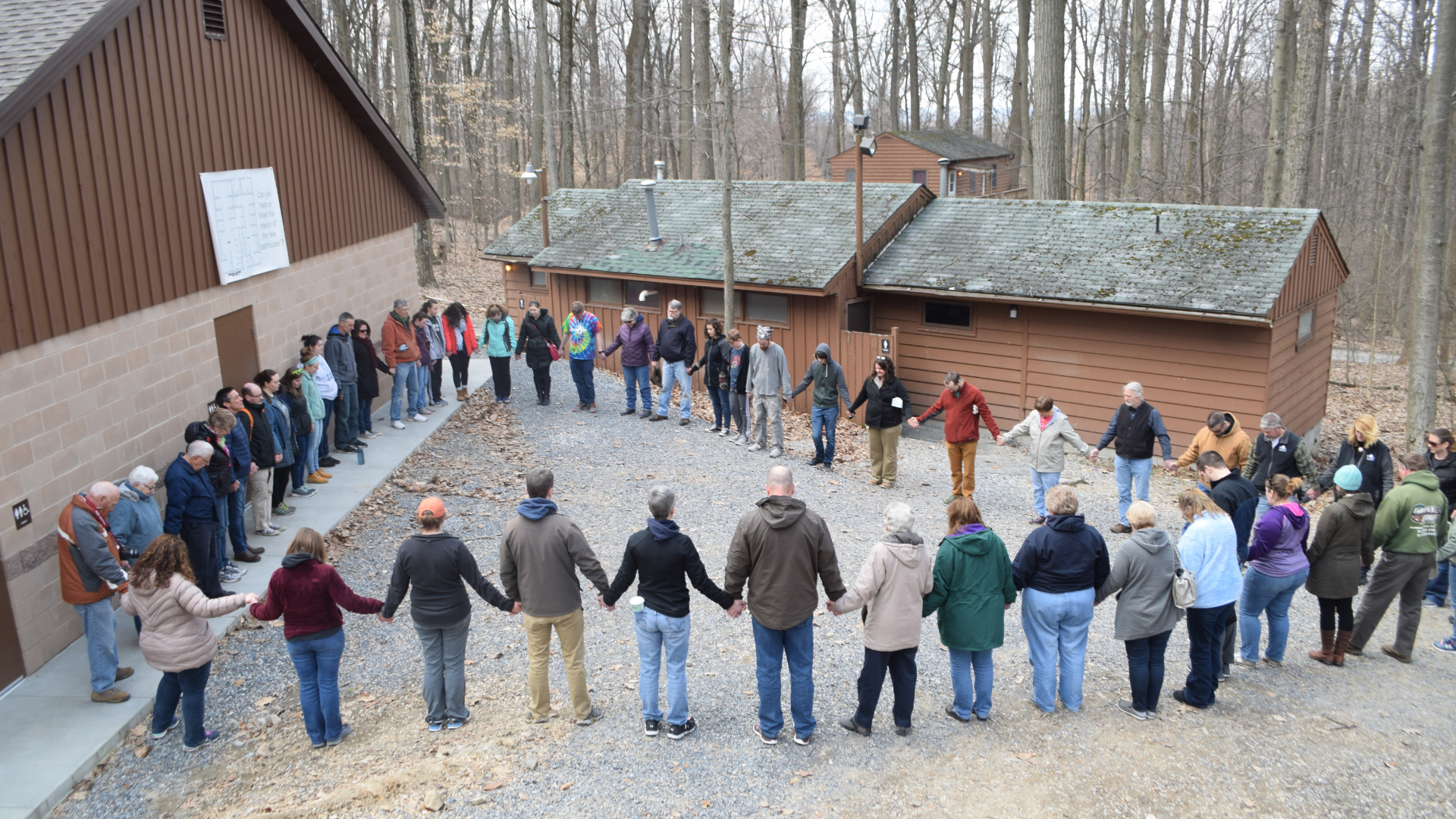 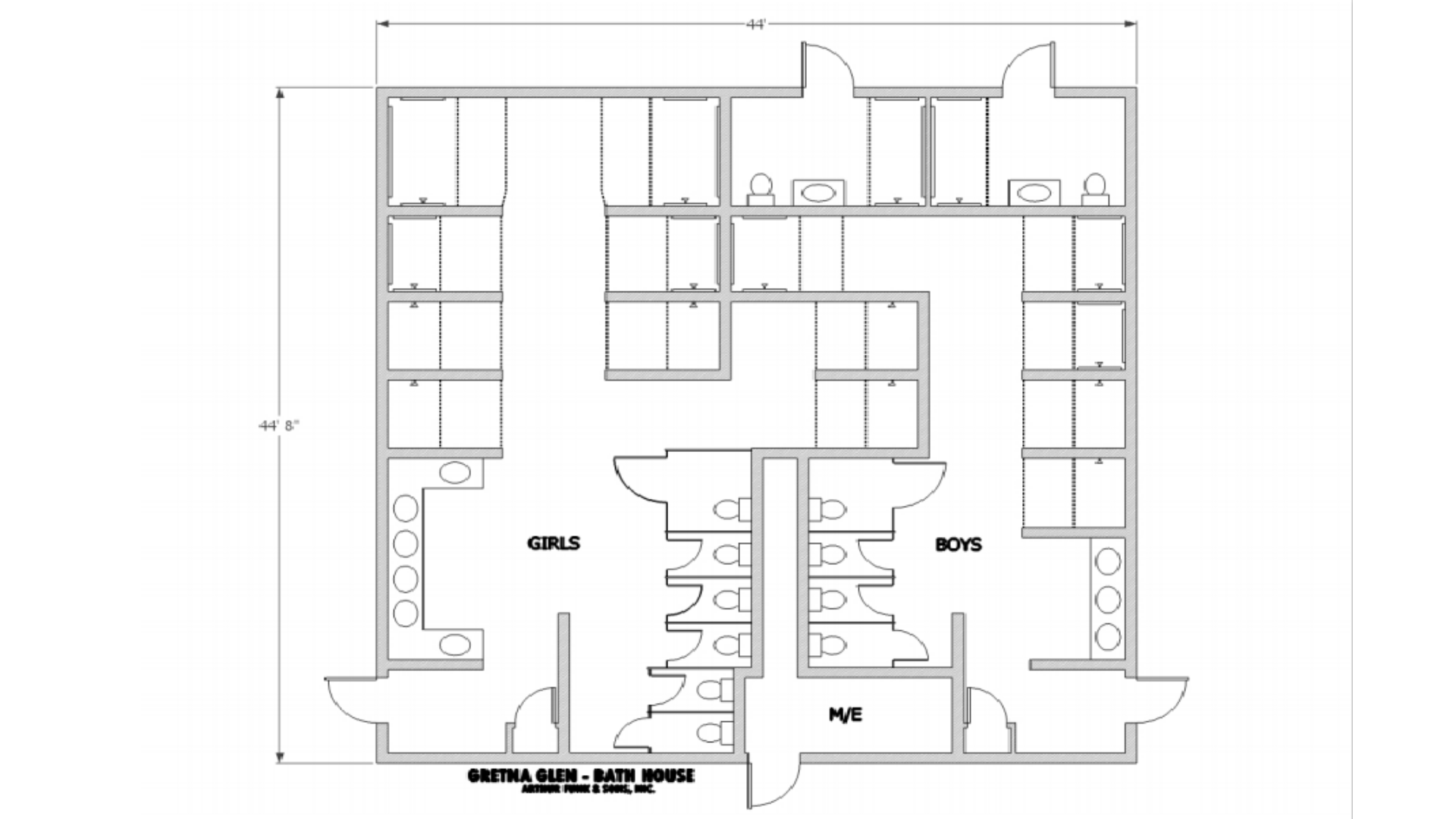 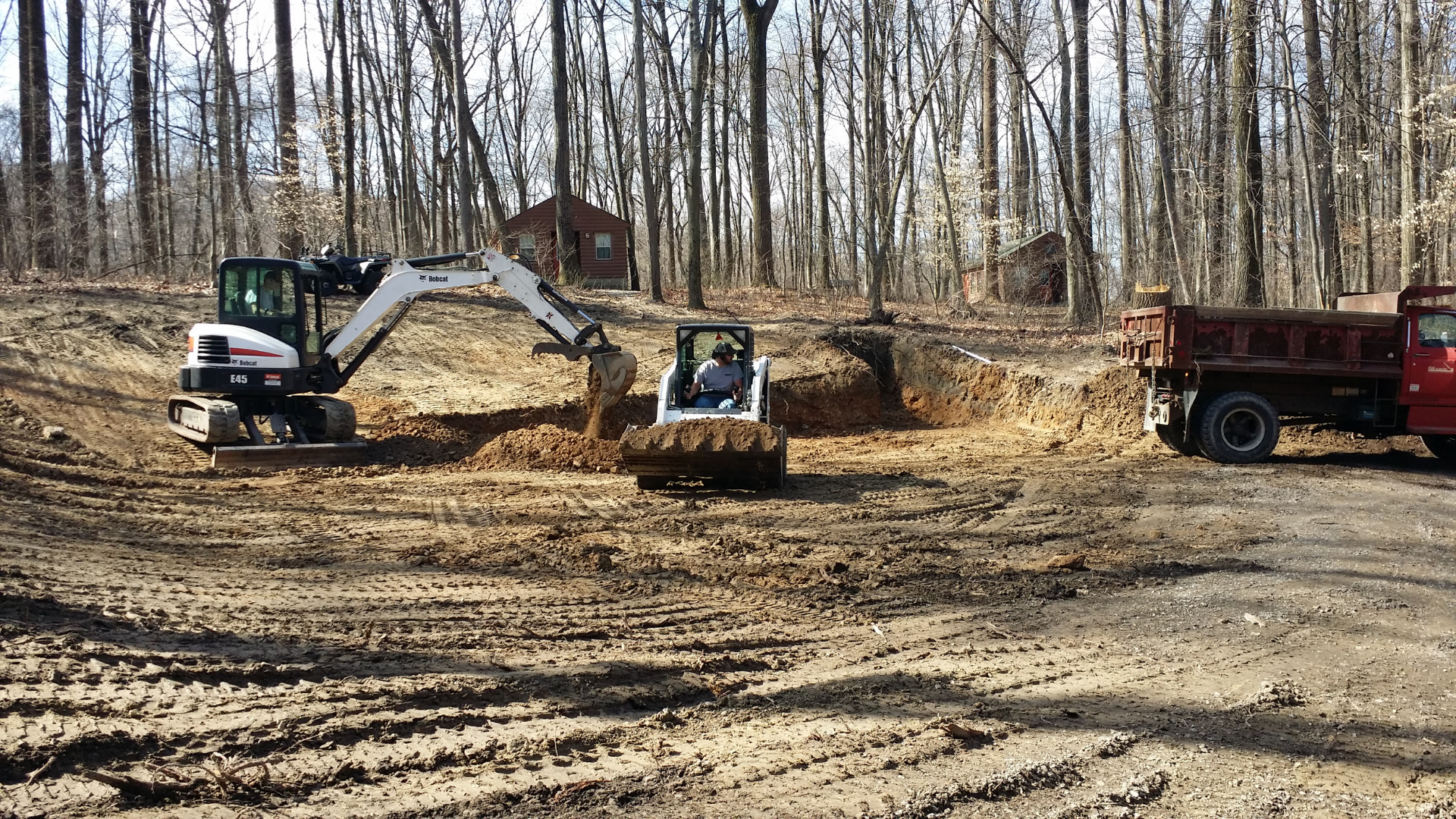 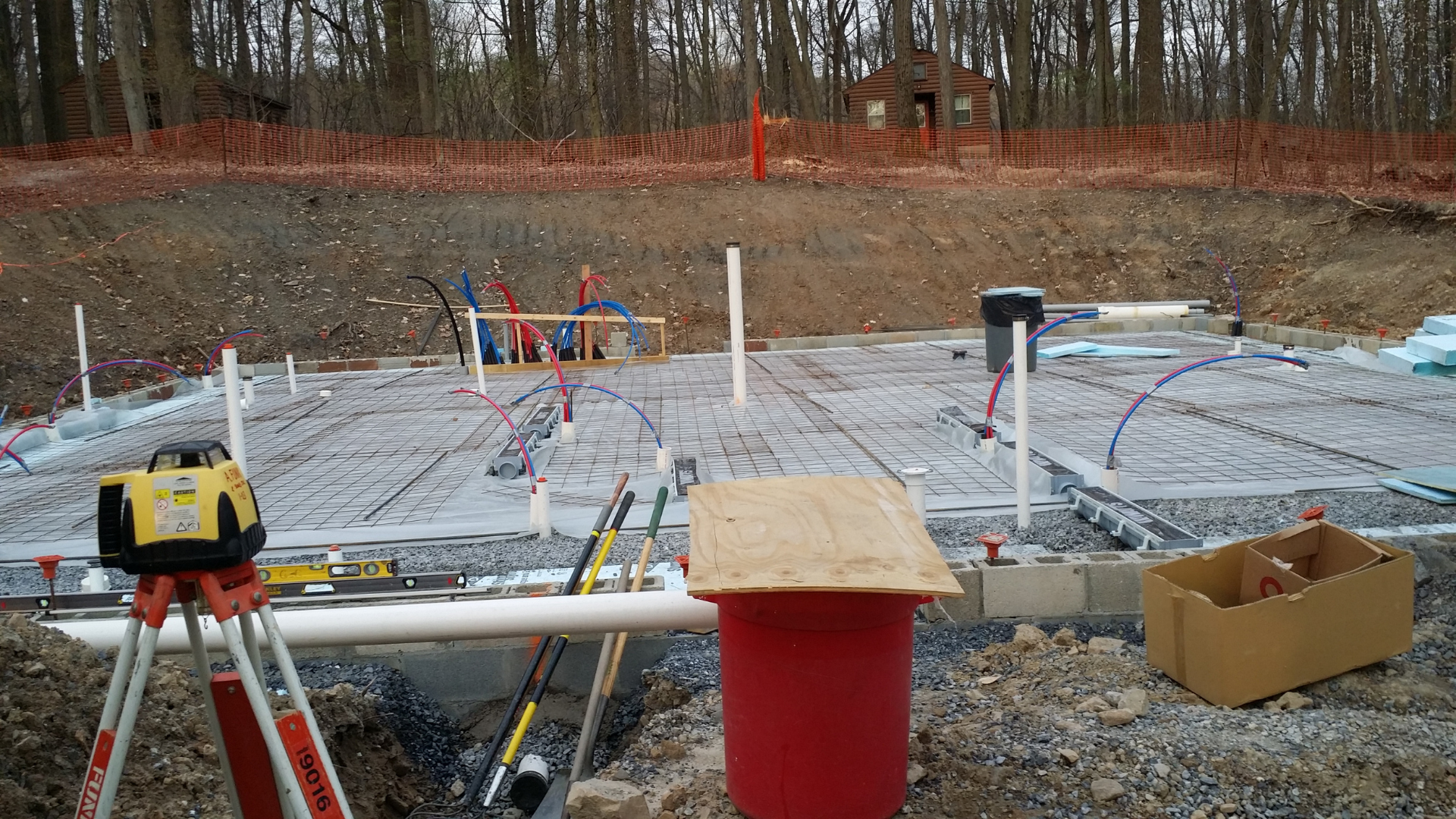 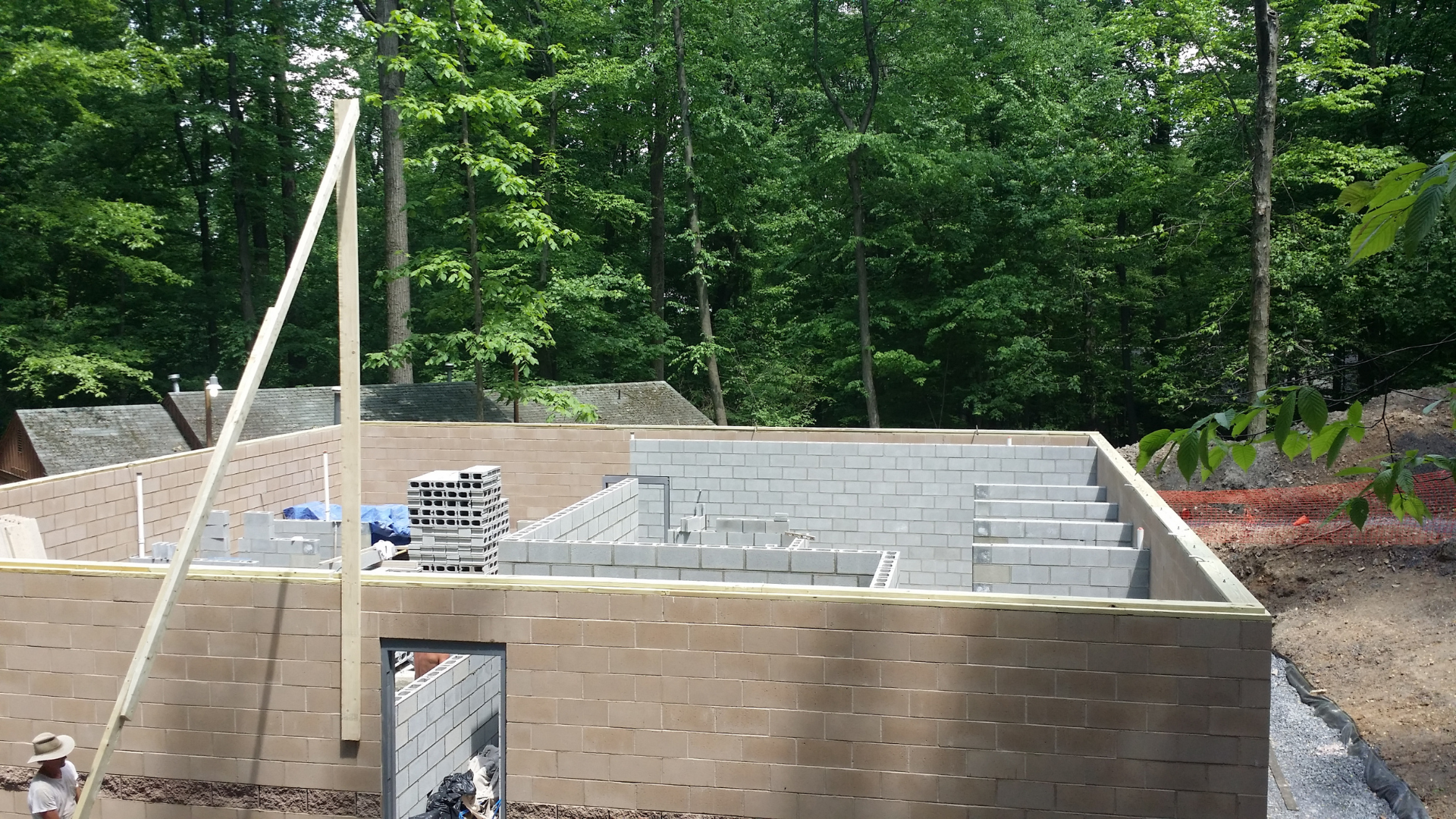 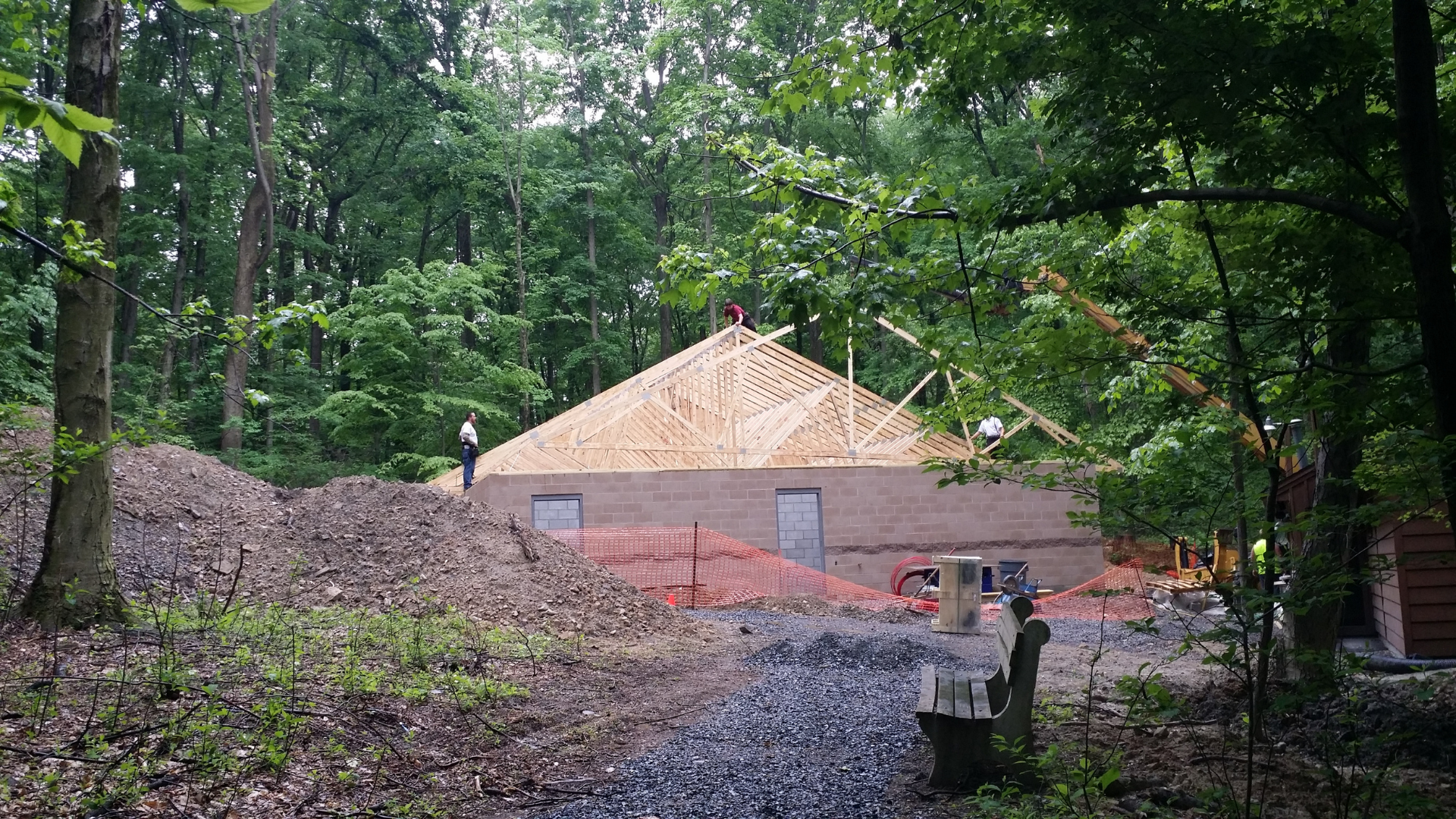 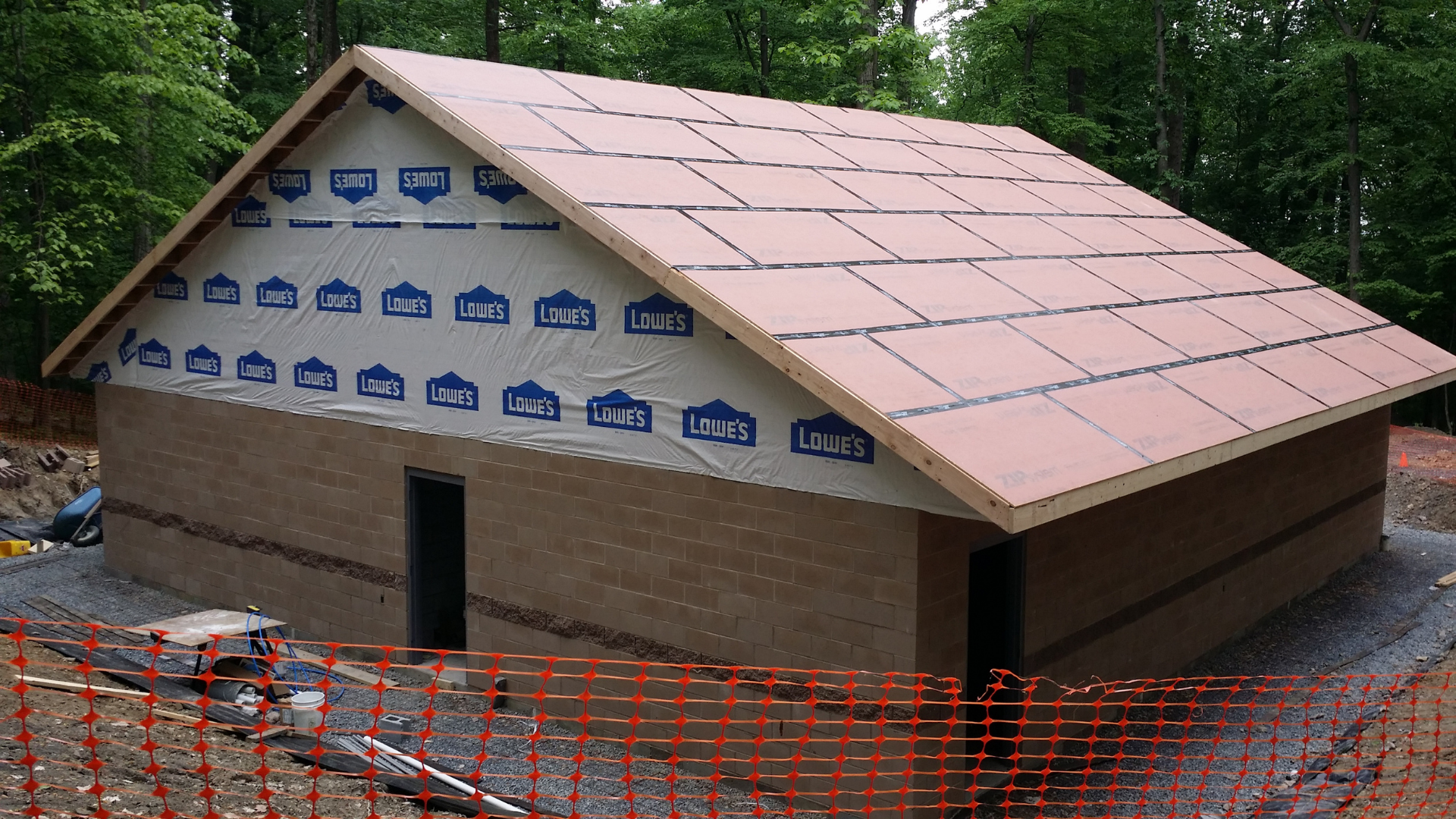 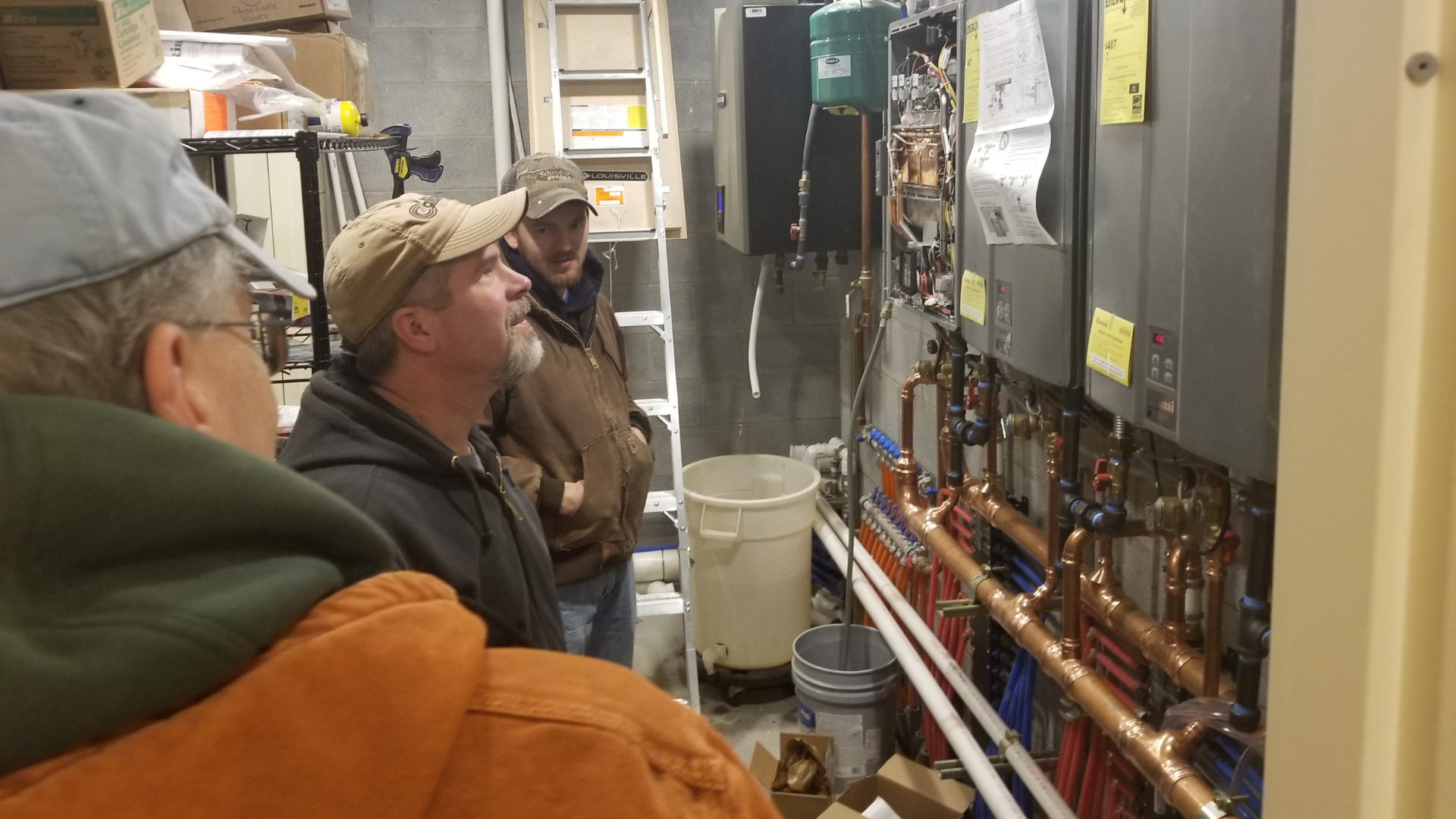 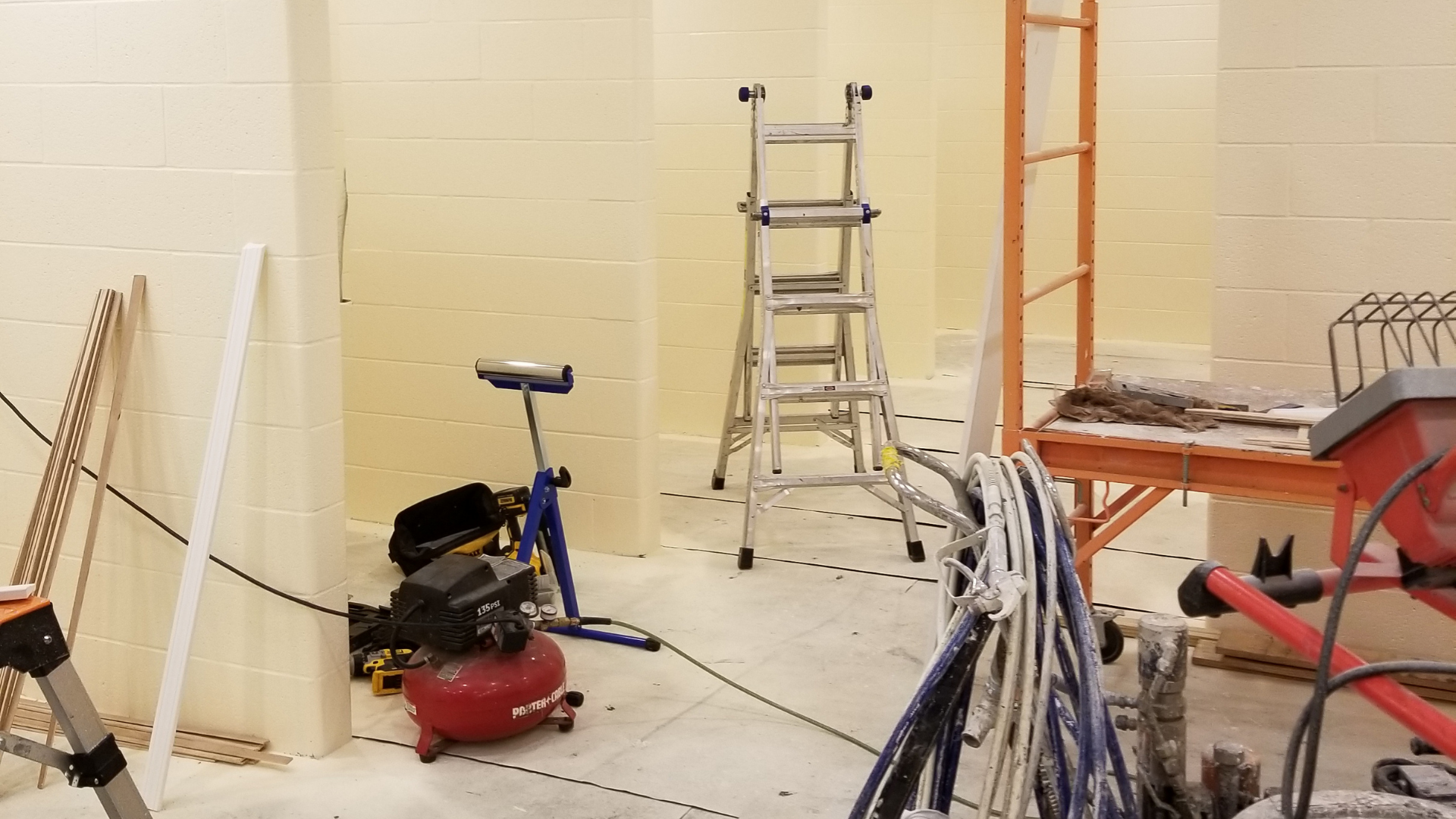 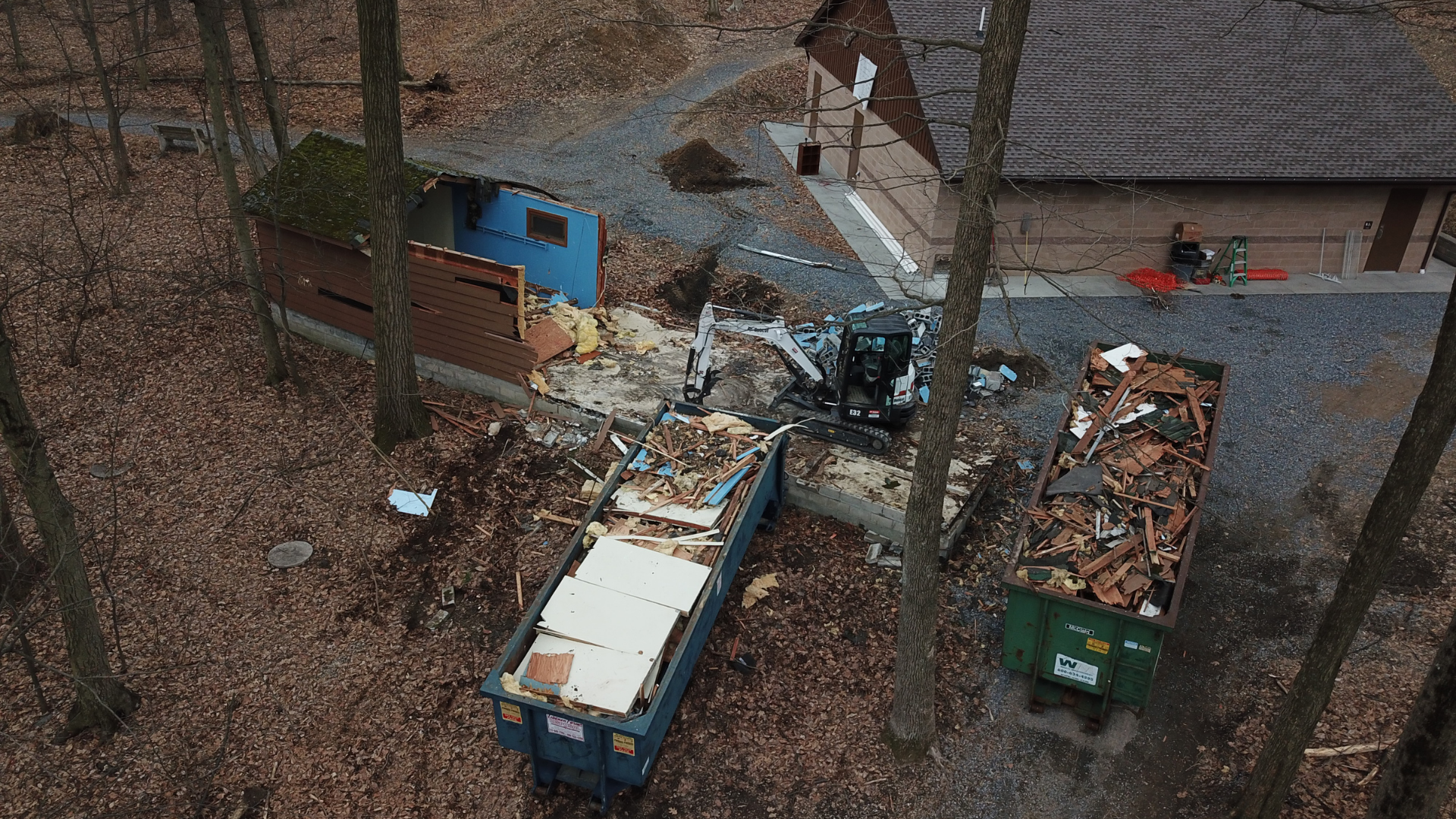 This is another exciting project that has great plans and is already partially funded.  The addition to this space will enable it to be used year around with private rooms for families or guest speakers during retreat season and also provide a much needed update for our health care facilities in the summer months.

Gifts can be as simple as a gift of cash or marketable securities, to as complex as a Charitable Trust. Some donors consider bequests in their will or a gift of life insurance. Some gifts provide income to the donor during their lifetime, and some are tax-advantaged.

Why not consider adding Gretna Glen to your plan?  Here is our planned giving brochure and a planning guide to help with the process.